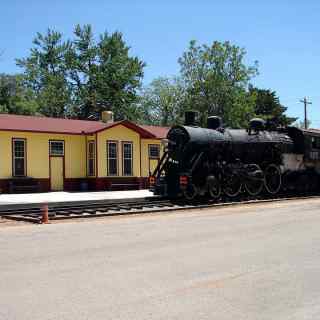 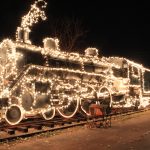 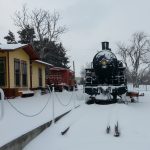 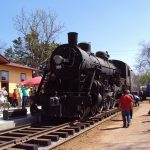 Located in Duncan’s Fuqua Park, The Rock Island 905 Depot, Museum & Gift Shop feature an old Rock Island steam locomotive #905 in addition to an on-site museum and gift shop housed in a replica 1892 train depot. The 4-6-2 Pacific locomotive was originally built by the American Locomotive Company in Schenectady, New York, and situated in Fuqua Park in 1954. The old locomotive was coal-fired and could reach top speeds of 100 miles per hour.

Come and see this piece of Duncan’s proud history and step back to a time when Duncan was the first scheduled stop of the 905 passenger train. Stroll inside the Rock Island 905 Museum and browse fascinating exhibits like dispatcher phones, a dispatcher desk and a variety of communication-themed displays. G-scale model trains run around the inside of the depot and model train exhibits are featured as well.

The community holds special events on the premises of the depot such as model train shows and seasonal gatherings. They also decorate the locomotive with Christmas lights each year during the month of December, bringing holiday cheer to locals and visitors alike! Hit the rails to Duncan and come check out this Oklahoma historical treasure!