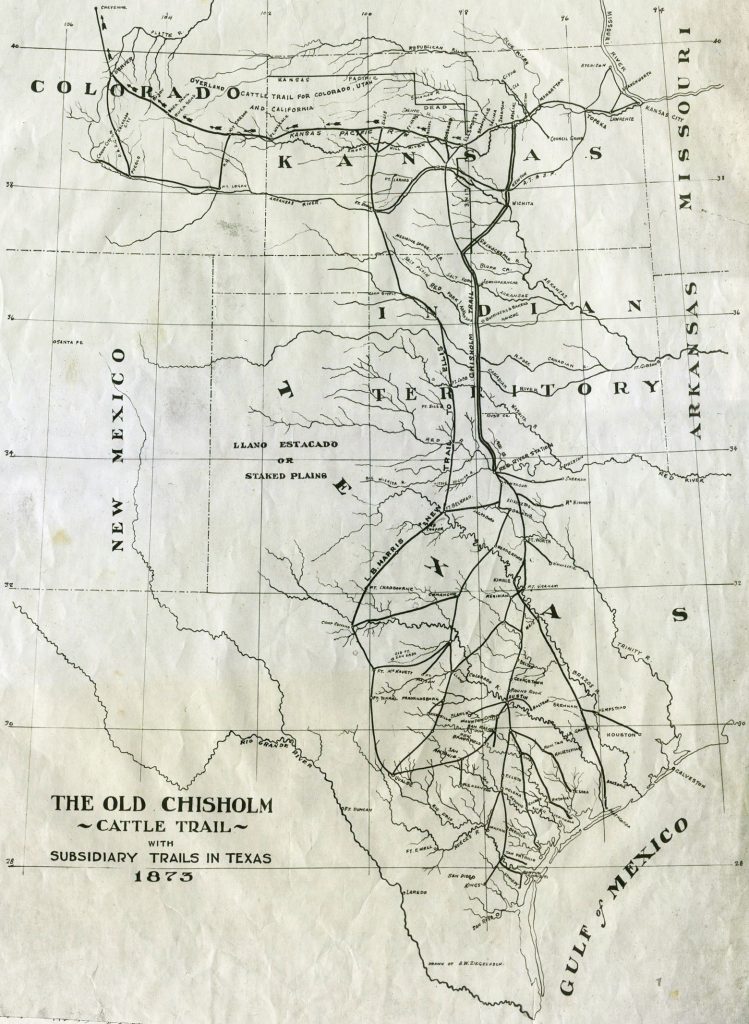 In its time, the Chisholm Trail was considered one of the wonders of the western world. Herds with as many as ten thousand cattle were driven from Texas over the trail to Kansas. From 1867 to 1889, the Chisholm Trail was the major north and south road in the plains. Over the course of twenty years, the trail saw millions of heads of cattle driven with rich stories told and retold of life on the trail.

The Chisholm Trail ran from the ranches of south Texas to Abilene, Kansas along present day Highway 81. Today, Duncan and the surrounding area have preserved the western heritage of the trail in many ways.  From the museums to actual trail ruts, come see how the cowboys lived and cattle roamed. 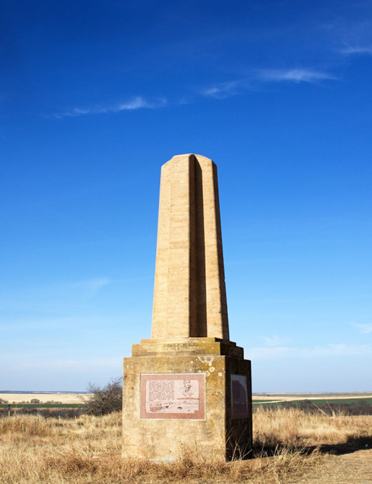 Visible remains of the famed Chisholm Trail etched by the hooves of millions of cattle. Monument Hill was a landmark visible to trail hands from more than twenty miles away. It is located in Addington, 20 miles south of Duncan on Highway 81. Nearby is cowboy Tom Latimer's Tombstone. There are also ruts located in and near Duncan. Much of the original trail is paved or is on private property. 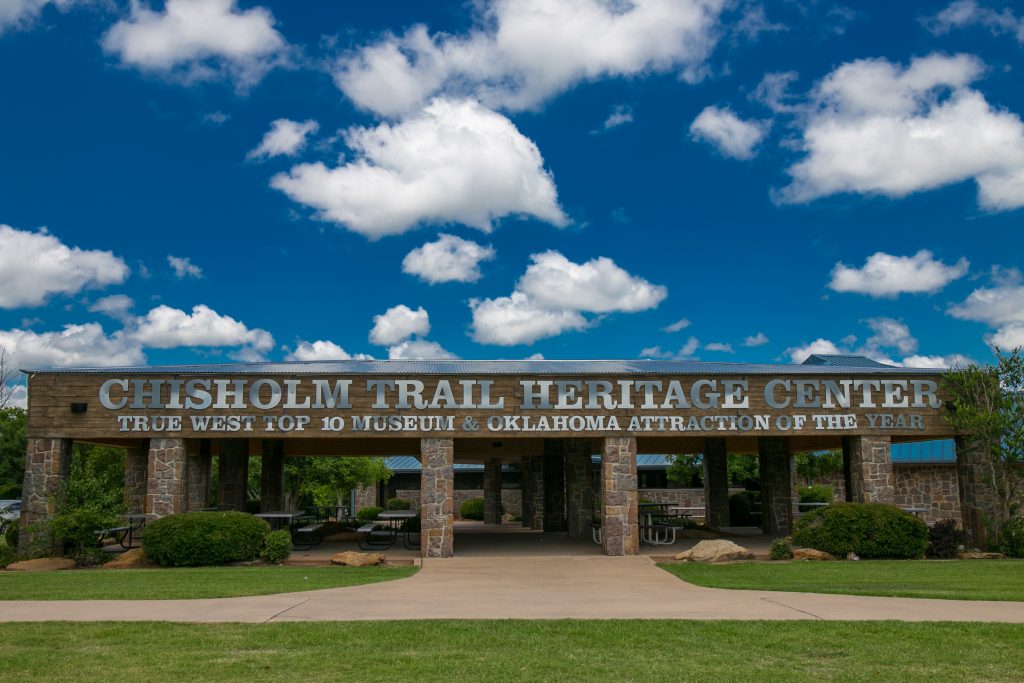 Commemorating and celebrating the great history and heritage of the old Chisholm Trail, the Chisholm Trail Heritage Center is not your typical "stop-and-stare" museum. It is an interactive adventure for cowboys and cowgirls of all ages.

Toss a rope around a Longhorn; ride a bronco, create your own brand or sit a spell at a campfire while Jesse Chisholm offers advice to a young cowboy on his first cattle drive. In the multi-sensory Experience Theatre, smell the wildflowers of the Oklahoma prairie, listen to the thunder of a cattle stampede, feel the wind and rain as a storm rages. Meet a rude chuckwagon cook then relax in the Duncan store. View the life size "On the Chisholm Trail" bronze and meander along the trail diorama, located on landscaped grounds.

The Garis Gallery of the American West's intimate setting opens to an exceptional collection of Western paintings and sculptures. Works by Frederick Remington, George Catlin, Charles Russell, Alan Houser along with regional and local artists of note are on display in the nearly $2 million permanent collection. Learn more about the art and the artists through a self-guided audio tour. Temporary exhibits, ranging from loans from the Smithsonian to local favorites, change about every eight weeks. 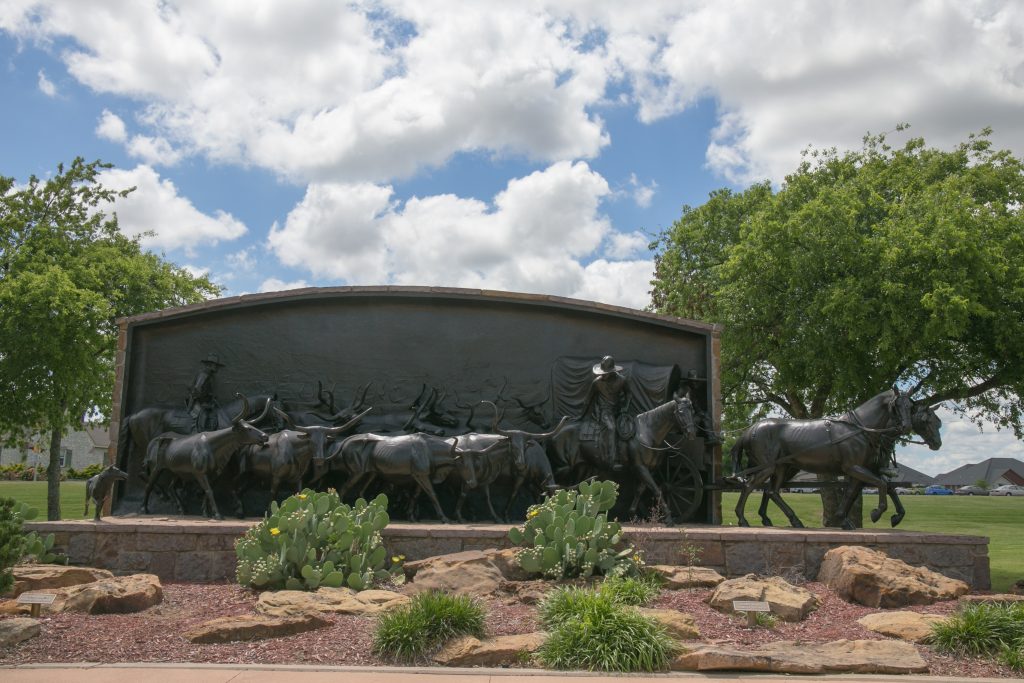