Duncan, Oklahoma was named as the Best Weekend Destination in Oklahoma 2009. Duncan offers car enthusiasts, motorcyclist and even the accidental tourist a chance to ride the Chisholm Trail and see the beauty of southern Oklahoma.  Duncan offers driving tour suggestions that highlight the history and beauty of Duncan and the surrounding area.  Be sure to check out these self-driving tours on your next visit to Duncan 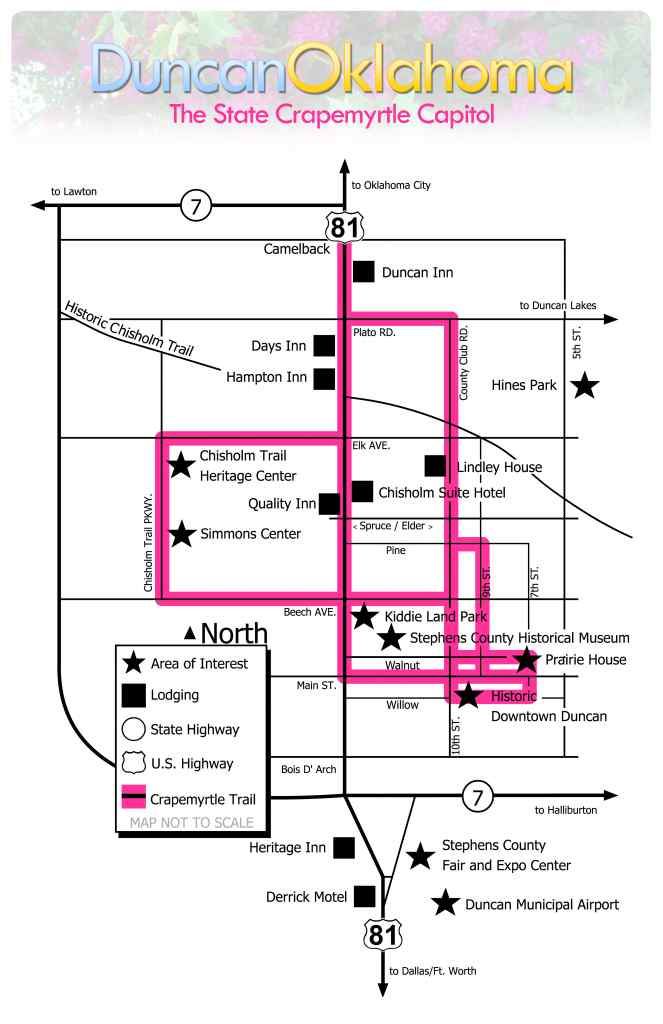 Duncan is the Crapemyrtle Capital of Oklahoma! 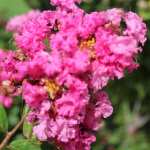 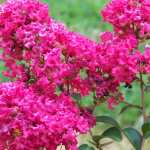 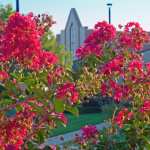 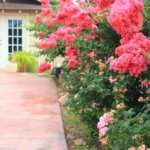 Duncan, Oklahoma was named as the Best Weekend Destination in Oklahoma 2009. Take a tour of the Chisholm Trail or Crapemyrtle Trail or drive around our area lakes. See all the wild life typical of what the cowboys saw during western times.