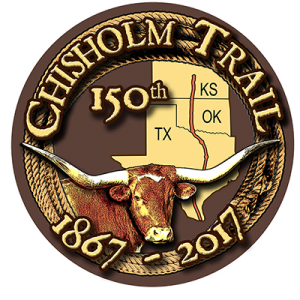 From 1867-1887, an estimated 6 million cattle were driven up the Chisholm Trail, which was once considered to be one of the wonders of the western world. The Trail crisscrossed across Texas from Fort Worth up through Oklahoma and into Kansas in the largest man made migration of animals in history. 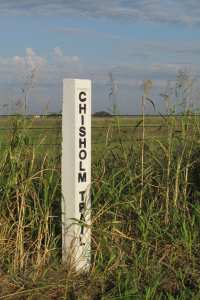 Duncan, the Heart of the Chisholm Trail, is a proud location along the route through Oklahoma. Duncan and the surrounding area have preserved the western heritage of the trail in many ways. From the museums to actual trail ruts, come see how the cowboys lived and cattle roamed. 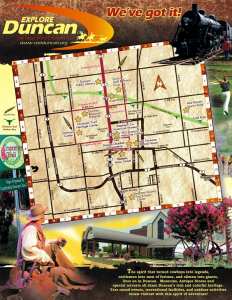 Bob Klemme of Enid, Oklahoma, with a little help from his friends marked the Chisholm Trail across Oklahoma with 400 concrete signposts with white markers that indicate where the Chisholm Trail historically crossed sections lines. We have many of these markers to route the trail that crossed diagonally through Duncan. You’ll find the full route in green on the map to your left. You can also visit the markers located throughout the area.

We encourage you to visit the “On the Chisholm Trail” bronze statue by Paul Moore located at the Chisholm Trail Heritage Center. Standing nearly 15 feet high and almost 35 feet across, this majestic work of art is truly a monument to the American cowboy and that era in time. 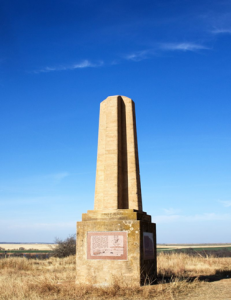 Visit ChisholmTrail150.org, a website dedicated to detailing the history of the Chisholm Trail and promoting all the special events and attractions up and down the trail in 2017.

Along with a number of other cities on the trail, Duncan will host a number of events to celebrate the 150th anniversary of the Chisholm Trail in 2017.

Later in the summer, join the Chisholm Trail Heritage Center to celebrate cowboy history with the annual National Day of the Cowboy on July 22 from 10:00 AM-5:00 PM. Attendees will have the chance to see the 4D Experience Theater, watch animatronic Jesse Chisholm near the campfire, listen to live music and meet special guests. The 2017 National Day of the Cowboy event will focus on celebrating the 150th Anniversary of the Start of the Chisholm Trail and is free to the general public that day.

To round out the 150th celebration in Duncan, you’ll find the theatrical performance and discussion of songs from the All-American Playbook discussing the 1800’s and the American West. The performance and review is scheduled for July 23 from 3:00-4:30 PM at the Simmons Center. 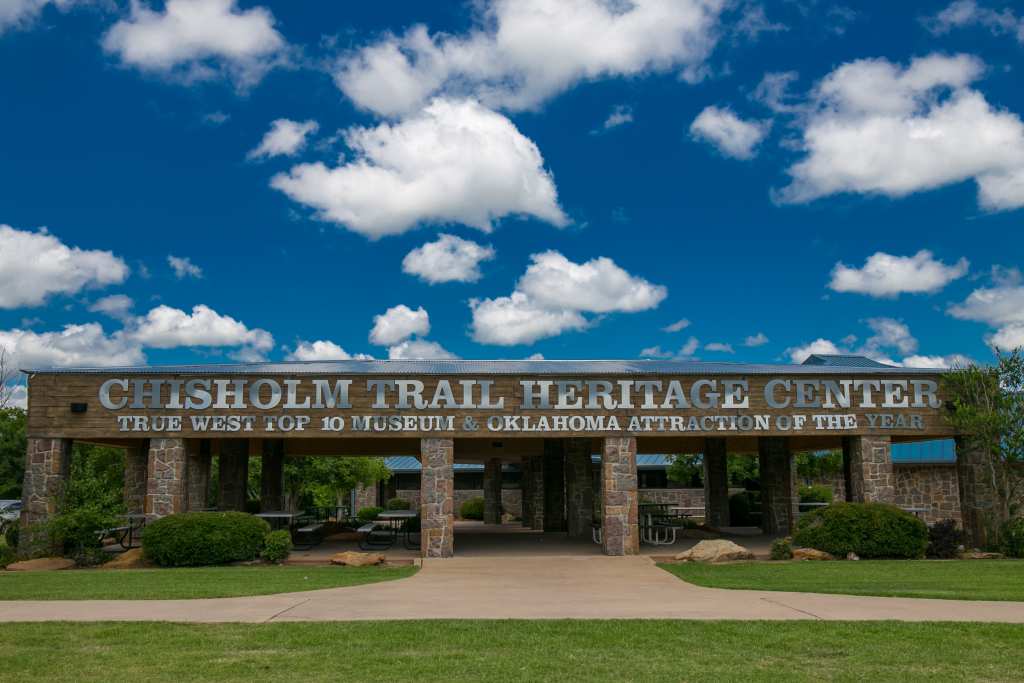